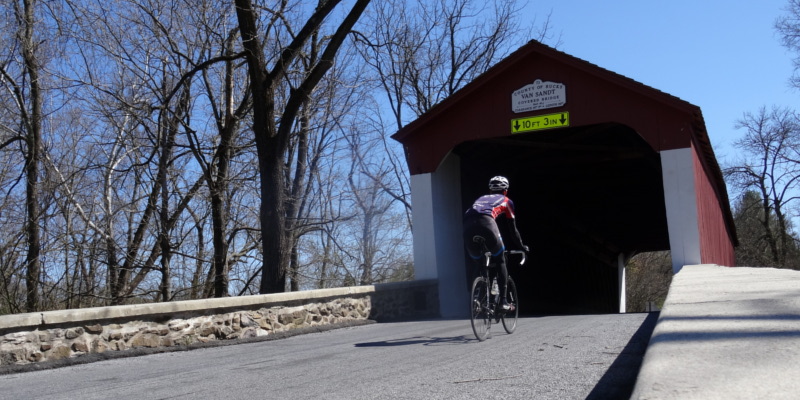 Here at the Bear Bicycle Touring Co. we like riding, as if that wasn’t obvious already! But more than that, we believe passionately that there is more to riding a bike than just riding a bike.

If you’ve read the about section on our website, you’ll know that we’ve put some pretty big miles in a few places, some of which were pretty different and challenging at times. On our way we’ve encountered other on similar journeys and we’ve come away with a certainty that there is no way to explore the world which is quite the same as doing so from the seat of a bicycle.

But, more than just a recreational activity or something which you go out (for the the afternoon?) or away (for a few days or to the other side of the world) to do, cycling can be something which can transform your day to day life. This is old news to the city bike commuters, the people for whom it’s literally pointless owning a car because of the inner city congestion, but why don’t more of us use the bike as an actual part of our lifestyle?

The point of us saying this is that there is a lot more to say about riding a bike. We’ll be using this blog as a location to post our announcements and developments regarding Bear Bicycle Touring Co. and also as a space to sound our thoughts about cycling in general.